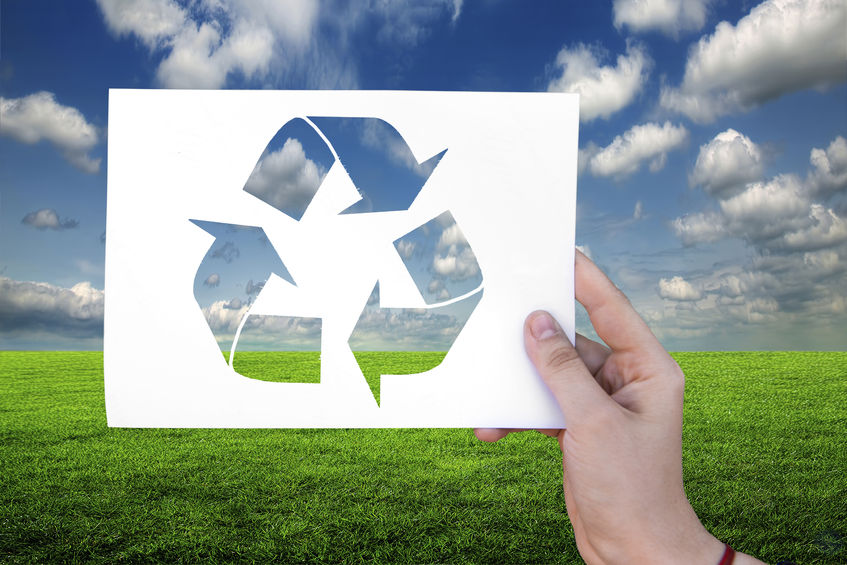 On November 20, Solution 3R, a group of 16 cooperatives in the La Coop network, announced that it was acquiring a stake in Viridis Environmental, the largest company in Quebec specializing in fertilizing residual materials (FRM) recycling. Established in 2009, Viridis Environmental annually recycles approximately 350,000 tonnes of waste for its fertilizing properties, which are valorized on more than 500 farms across Quebec.

Field crop farmers are the main users of FRMs. This transaction was formalized on November 10, 2017, and is now in effect.

An article by the Coopérateur