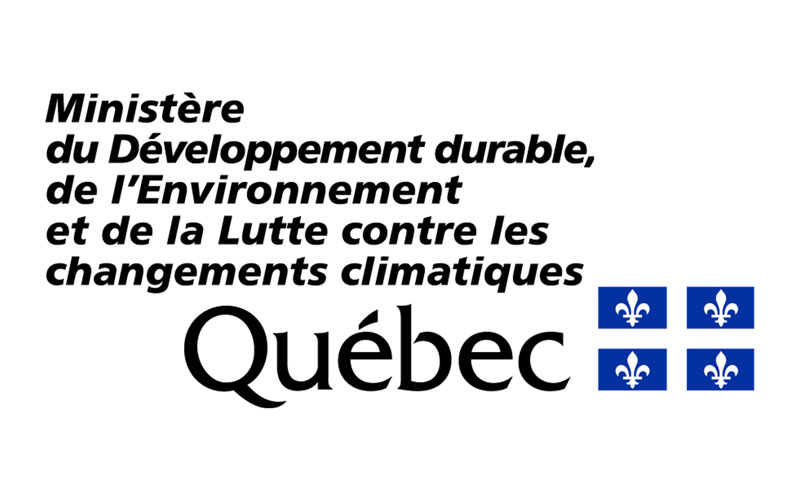 Since the Environmental Quality Act (EQA) came into force in 1972, the environmental authorization regime had not been substantially modified, which is why a reflection on the modernization of this regime began several years ago. In the spring of 2018, draft regulations were submitted by the Ministère de l’Environnement et de la Lutte contre les changements climatiques (MELCC) for public consultation with a view to coming into force initially scheduled for December 1, 2018. The objective of this important reflection work was to establish a simpler, clearer and more predictable licensing regime. However, following the submission of numerous briefs calling for further and more in-depth work on the drafting of the new regulations, their coming into force has been postponed. In order to support the continuation of this work, sector co-creation tables have been set up, to which community partners are invited. Viridis environnement, the Quebec leader in agricultural recycling of fertilizing residual materials, ensures regular participation in these co-creation tables in order to share its experience and know-how in the advancement of Quebec legislation.