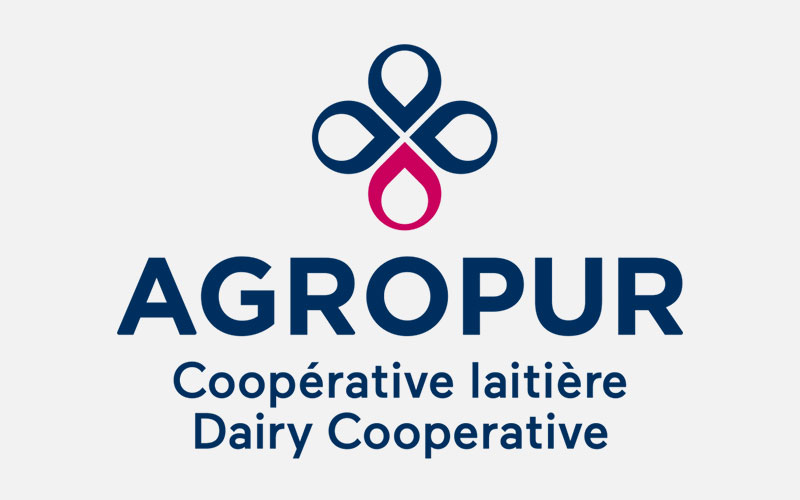 Last June, Viridis Environment signed a major contract with the second largest agri-food cooperative in Canada. Indeed, with $7 billion in sales, Agropur ranks right after the federated COOP (whose agricultural division became Sollio Agriculture), one of the largest agri-food cooperatives in the world. The bulk of the contract covers the handling of all residual fertilizer materials produced by all of its Quebec plants. Viridis is currently examining certain plants located in other provinces to evaluate the expansion of its expertise outside of Quebec. One of the novelties of this contract is Viridis’ entry into the animal feed market by being responsible for this component in addition to MRF recycling. The management of such an account involves a great deal of complexity. Consequently, innovation will be required and a close follow-up of several operations will have to be paid particular attention. This is a major step forward in the growth of the company, whose ambition is to become a national class supplier to serve such important customers. Thank you, Agropur, for the confidence you have shown in Viridis environnement.