First AGM in the history of Viridis environment 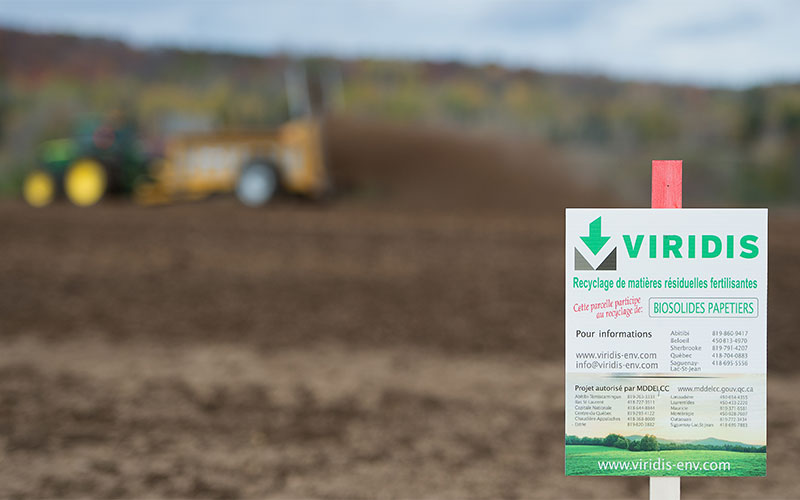 On April 4, 2019, the very first Annual General Meeting in the history of Viridis environnement was held in Quebec City. It was an opportunity for the company to present the highlights of the year 2018, which was marked by change, and to convey its vision for the coming years. Viridis now has 11 cooperatives in the La Coop network as shareholders. As a result, a Board of Directors has been set up on which representatives of the majority of these agricultural cooperatives sit. This new structure has made it possible, notably through working meetings, to create synergies and promote strategic opportunities. Thanks to this partnership, Viridis and its 11,000 member agricultural producers offer the opportunity to work together to strengthen Quebec’s social economy while giving a second life, in some cases, to the residues generated by the cooperatives themselves. This is no small feat! In addition, this alliance allows the company to establish a presence in Ontario. Numerous efforts have been made to maintain the gains made, promote innovation and growth of the company and expand its territory, particularly outside Quebec. Viridis’ presence has been maximized with three major generators. In order for Viridis to continue to be perceived as innovative while maintaining its competitive edge, a strategic reflection was pursued during which the idea of a “2.0” version of the company was developed and deployed. To this end, the company is actively working on the research and development of new products and services, particularly in the fields of waste treatment and processing. These include the SHOC MD technology (System of Hygiene by Controlled Oxygenation), whose ambition is nothing less than to become a major player in the treatment of organic matter present in the garbage bag to make compost for agricultural businesses. During this stimulating year, Viridis confirmed its role as a major player in the green, circular and social economy, thanks to the talent, ingenuity and enthusiasm of its employees and the dynamism of its Board of Directors. Viridis sees the next few years as promising. Indeed, there will be no shortage of major projects.