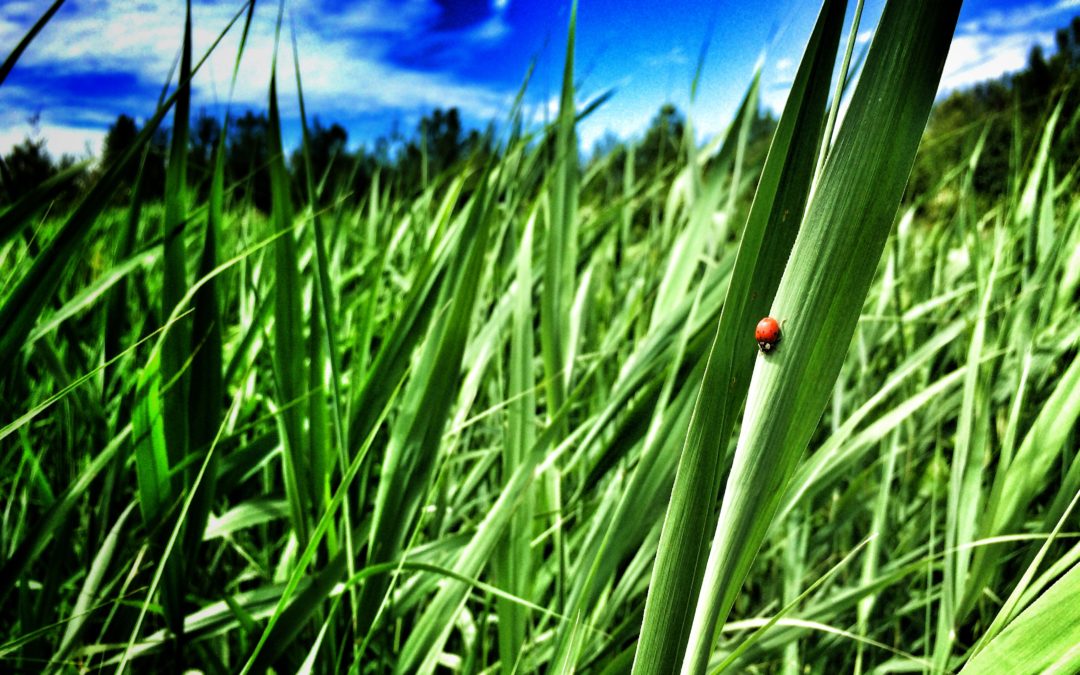 The mission of the Green Fund is to support environmental and social projects and to promote the recycling of residual fertilizer materials (MRFs) in Québec. The Fund is financed by the partners for an amount equivalent to 1% of the value of the work carried out for the MDDEFP, and VIRIDIS has been designated to ensure its administrative management. As a result, more than $150,000 will be distributed in the community.

The VIRIDIS-Sanexen-Serro consortium aims to invest the Green Fund’s resources according to the same objectives that guided the management of the Saint-Luc-de-Vincennes construction site, i.e. by aiming for the highest standards of organic material recycling, by acting proactively and transparently with citizens and by seeking an optimal impact for the community. The jury, responsible for examining the project proposals, is composed of four members representing VIRIDIS, Sanexen and Serro, as well as the organization Nature Québec.